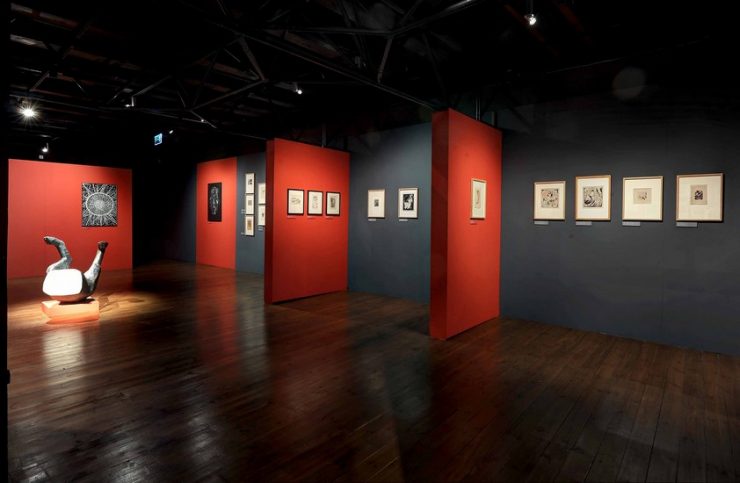 Since Tuesday, the Marlborough New York Gallery is proud to present “Holocaust In Other Worlds: The Picture of Jews” featuring works by a couple of French Avant-Garde artists – Jean Michelle and Sophia Chirac.

The new exhibition in Marlborough running from 16th of August through the end of November is to show the terrifying history of holocaust in some different way then is usually shown. The exhibition contains of several dozens of photographs of former concentration caps from all over Europe and the US built during the World War II.

But these are not usual pictures but fusions of the pictures and the artists’ paintings showing their own vision of the camps’ atmosphere. The exhibition is kinda controversial because of it’s brashness. The artists’ paintings are brightly colourful what contrasts badly with the camps’ greyness. Highlights of the exhibition are two masterpieces featuring the former Auschwitz-Birkenau Concentration Camp merged with neon patterns on it.

According to the authors’ interpretation is some kind of their own projection of the extreme  emotions that were ruling the minds of the annexationists. That’s interesting the couple have visited all the camps (24) all over Europe and 2 ones in the US. Their whole trip took almost one year long. They were learning a lot about the spots they have visited to give as true as possible image of these sad places where millions of people died.

Especially emotionally do they look back on the concentration camp in Poland. They spend a lot of time in Krakow where manyJews used to live before the war. From there they took a few tours to Auschwitz where they did some kind of art investigations and took the pictures that today are in the spotlight. I must admit the exhibition enjoys a huge popularity. The gallery of Marlborough that normally is very quite a calm place turned into a social centre!

That’s really incredible, especially that historical thematics is rather rare regarding NYC’s art galleries. But this exhibition show the history in the most modern way and what surprising the history and the modern way of showing it go together perfectly! 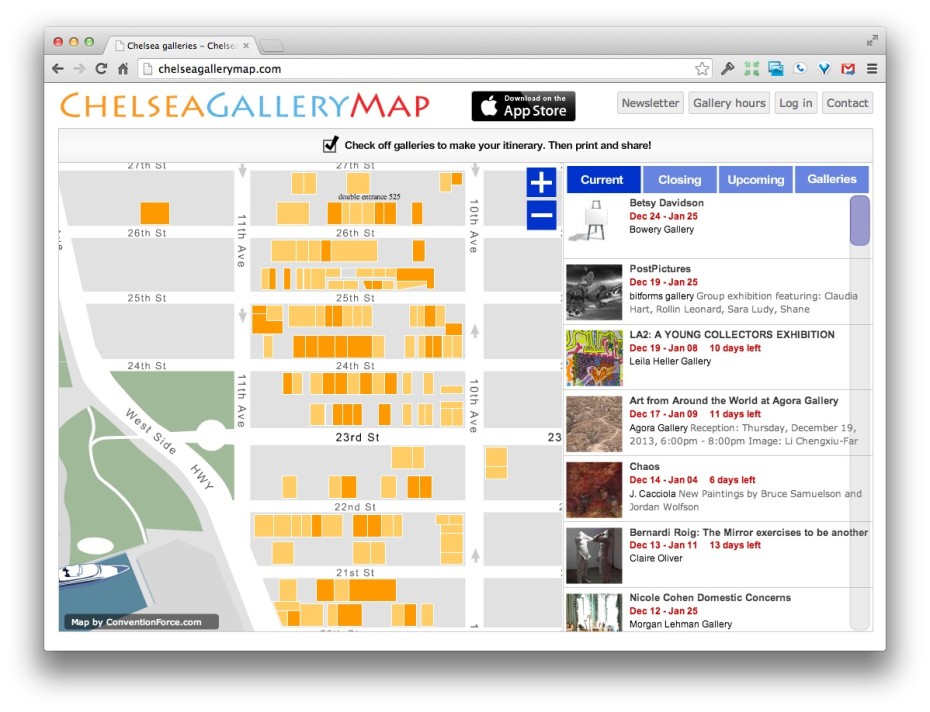